In earliest pioneer days the locality was referred to as the Waldo Settlement. It was named for Daniel Waldo, who was born in Virginia in 1800, came to this area of Oregon by wagon train in 1842 and settled on 1280 acres of land. The Waldo wagon was the first that ever "rolled a wheel" east of Salem, and one of the first that ever came to the Willamette Valley. When Daniel Waldo settled his nearest neighbor was eight miles distant and there was no public schoolhouse nearer than the Missouri River. He built the first public schoolhouse in Oregon at Macleay in 1845.

The name was then changed to Stipp on May 4, 1880, when the first post office was established. Among the early Pioneer settlers in the area was John L. Stipp, who took up a claim just west of the community. He gave land for what is called the Stipp Memorial Cemetery. The post office was named for John Stipp, and the community took on the name Stipp also. William Taylor was the first Postmaster.
The Macleay name was established February 3, 1882, when the post office was moved and the name changed from Stipp. Donald Macleay, a prominent merchant of Portland, was interested in the Oregonian Railway Company Ltd. This company built the narrow gauge railroad in the east part of the Willamette Valley, subsequently up through this area. Mr. Macleay gave $500 to build a schoolhouse in the Stipp area, near the new railroad station. And for this, the area was given his name, "Macleay".

Miller Bros. Ranch was established in East Macleay in 1846, and Dan & Jerry Miller are the 5th generation to work the ranch. 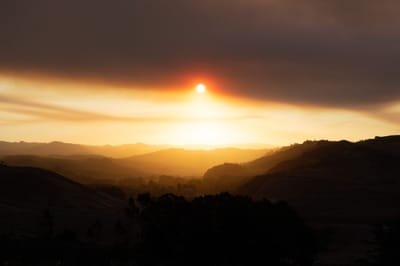